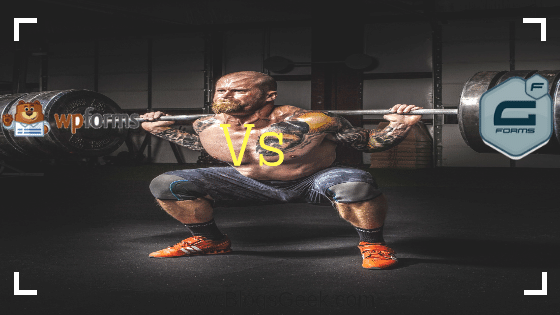 When it comes to finding the best WordPress Contact Form Builder plugins, there are a few that we can rely on. WPForms and Gravity Forms are both popular and powerful tools when it comes to craft forms online.

I thought of comparing the most popular contact form builders plugin for WordPress. In fact, I’ve done a comparison between WPForms Vs TypeForm as well. In today’s comparison post, I’m going to compare WPForms Vs Gravity Forms.

The main reason behind doing the comparisons behind various similar products & services is to make things easier for you. You don’t have to go out for every product to find out the best one. With these comparisons, You’ll get an idea about the product you should go for. 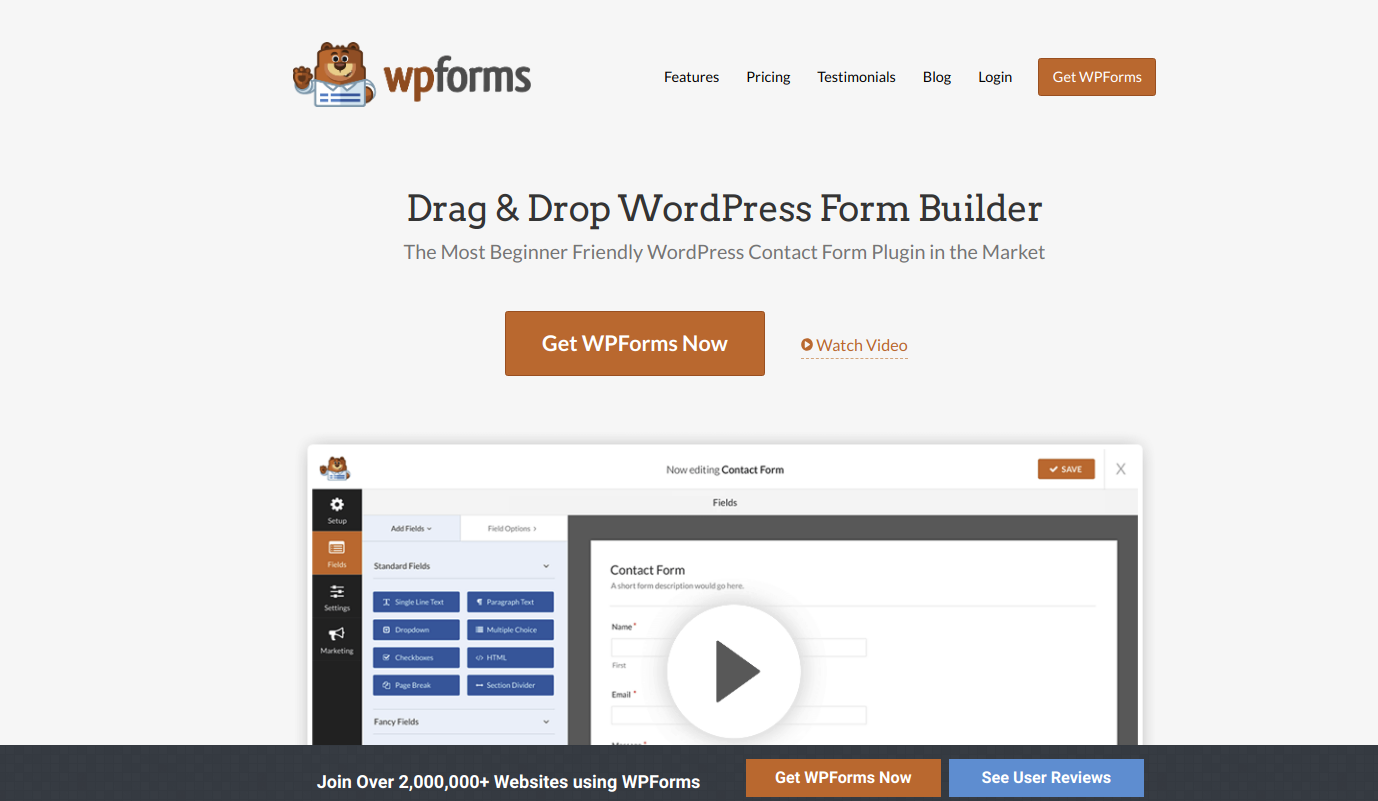 WPForms is the most popular WordPress Contact Form Builder. It was started back in 2016 by Jared Atchison & Syed Balkhi along with fellow developers. They quote “Make Things Stupid Simple” and they have made it with their product WPForms.

They offer some of their services for free and also gives you some extra premium add-ons that can boost your form conversion rates and can make your forms more interactive. You don’t need to have a single line of coding knowledge because they offer drag and drop builder to create beautiful forms online.

Gravity Forms is another big name when it comes to Form Builders. It was started back in 2009 by Carl Hancock( also known as the advocate for Gutenberg for the right reasons) under the brand RocketGenius. They also offer great options to create amazing forms online for your websites and sales funnel. One thing I would like to tell you guys that as of May 2019, Gravity Forms don’t offer a free service to their users for creating forms.

So, If you’re just starting out then Gravity Forms will not be a good choice for you.

Still Many of the big business websites use Gravity Forms for their forms.

You get a variety of amazing features with WPForms premium subscriptions. You can get the basic features for creating a simple form for free. They have their premium sections for business professionals.

WPForms features and options include:

These are the features you’ll get on the basis of the package you’ll opt for your business website. Features and Add-ons are based on the pricing of different packages. We’ll shortly discuss their pricing and plans.

Now, It’s time to dig a bit in the list of features that Gravity Forms offer their users. I would like to remind you that unlike WPForms they don’t offer any free version of their service.

This was the complete comparison on the basis of Features between WPForms vs Gravity Forms. Also, You have to keep in mind your requirements while choosing the best form builder from these two.

The best features you’ll get in their pro-version. Since Gravity Forms only have their paid plans so if you need just a basic form builder plugin for free then you should go for WPForms.

Now, Let’s talk about the other aspects of these two form builders plugin.

We all need and prefer plugins that are super easy to use. Also, many of you don’t want to mess up with codes and need a clean UI based drag & drop builder. WPForms has got a very smooth and easy to go form builder interface for their users.

You just need to install their plugin and you’re ready to go. No need of activations and all for the free version of their service. You can easily embed form fields and options just like in the below image.

Talking about creating forms with Gravity Forms, then the process is lit bit complicated and can be a little confusing for the beginners. Also, You need to first get an activation code in order to get started with Gravity Forms.

Both the plugins provide great services in the premium version but still, I’ll recommend you to go for WPForms If you’re looking for a smoother and clean UI based form builder. 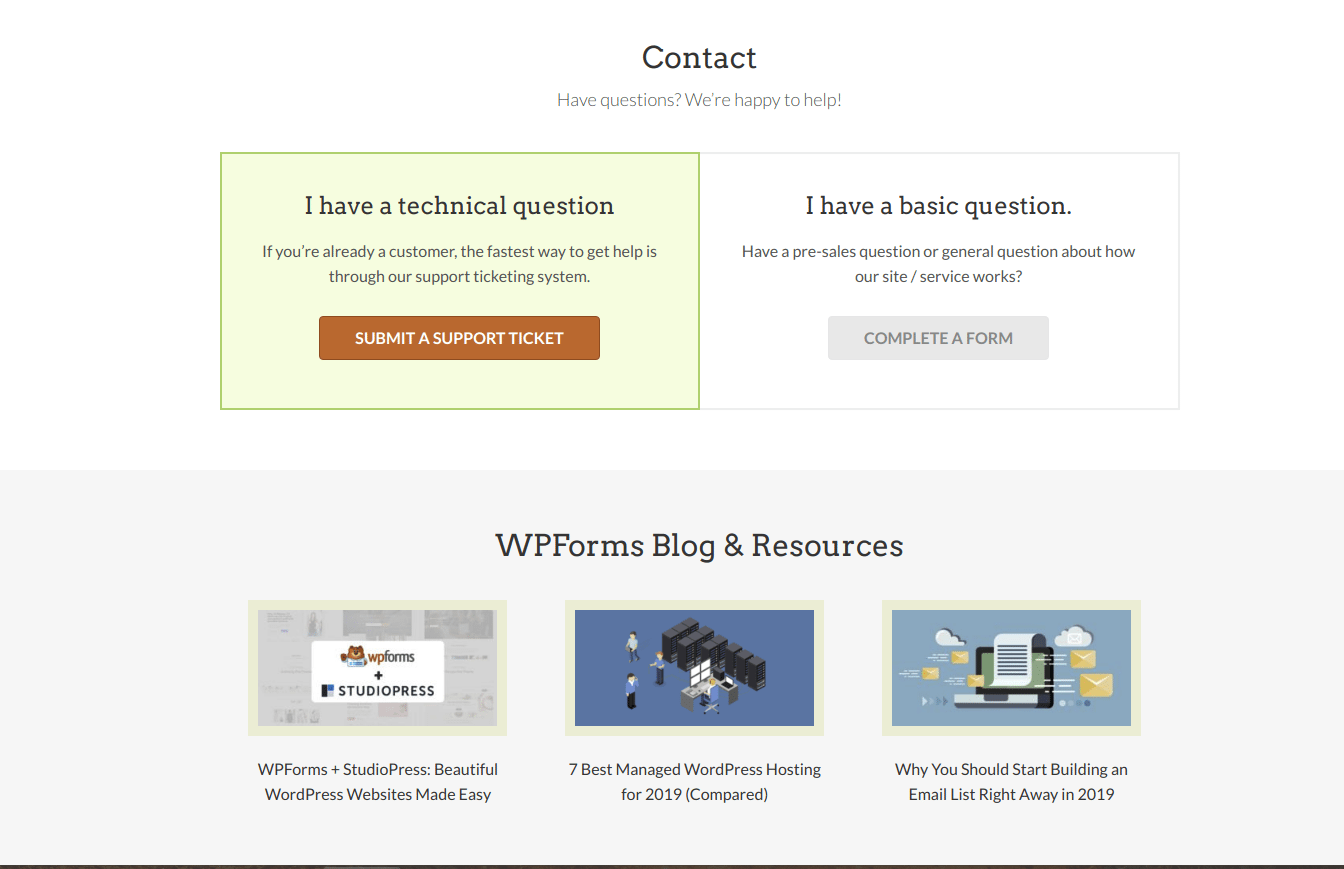 In terms of support, WPForms can be considered as same as Gravity Forms. They also provide a series of documentation on using WPForms for creating different types of forms. They have introduced the ticket system through which you can raise tickets on your problems and you’ll get a reply within 24 hours during weekdays.

You will not require assistance as they have made their user interface so easy to use. Still, You can consider their support system faster and more reliable than that of TypeForm.

Gravity Forms offers support via a well-constructed FAQ page, documentation, blog, and a ticket system. I’ve never personally experienced any issues with their customer support but few of my fellow bloggers have issued with them.

Their support hours are Monday to Friday, from 9 AM to 6 PM. So, they will only respond to queries according to the support hours. In Sundays and weekends, you are not going to get any support.

Though, WPForms works great for them. I would recommend you to go for WPForms when it comes to customer support.

As you can see, they have 4 plans. 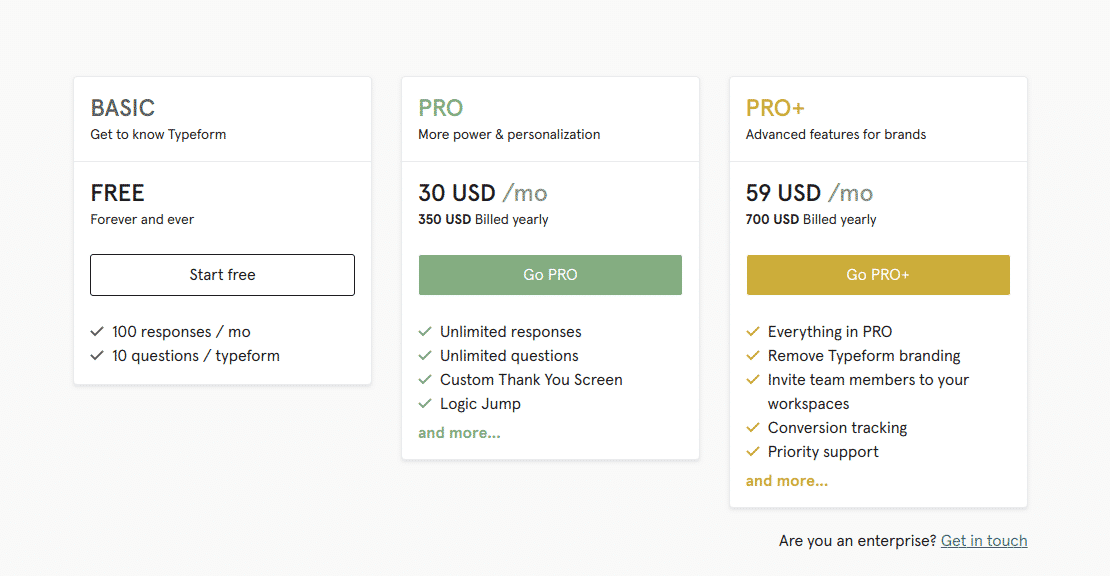 They have 3 premium plan.

I’ve compared Gravity Forms with WPForms in every aspect from features to pricing and User Interface as well. Now, It’s up to you which one you want to go for. They have bundled features in their every package and you need to find out which one suits your needs and requirements.

Note: They are having a 50% discount on their subscriptions. If you’ll buy now you can get a discount of up to 50% on their premium plans. Click on the below link and the discount will be automatically applied.

WPForms and Gravity Forms, both are really good form builders plugin that one should use. I’ve compared both of them in detail with every point of comparison.

Many of you might have used them and many of you must be new to these plugins. Both works like a charm but you have to look up for the best one that suits your requirements.

Lemme know your experiences with WPForms & Gravity Forms in the comment section below. 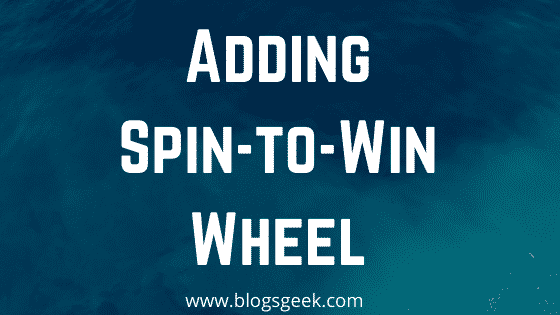 How to Create Spin to Win Campaigns in WooCommerce? 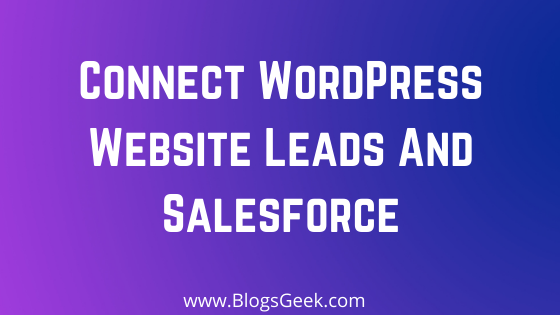 How to Connect WordPress Website Leads And Salesforce (CRM)? 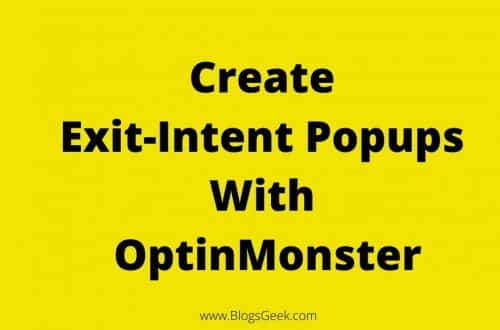 How to Get Started with Exit-Intent Popups on OptinMonster