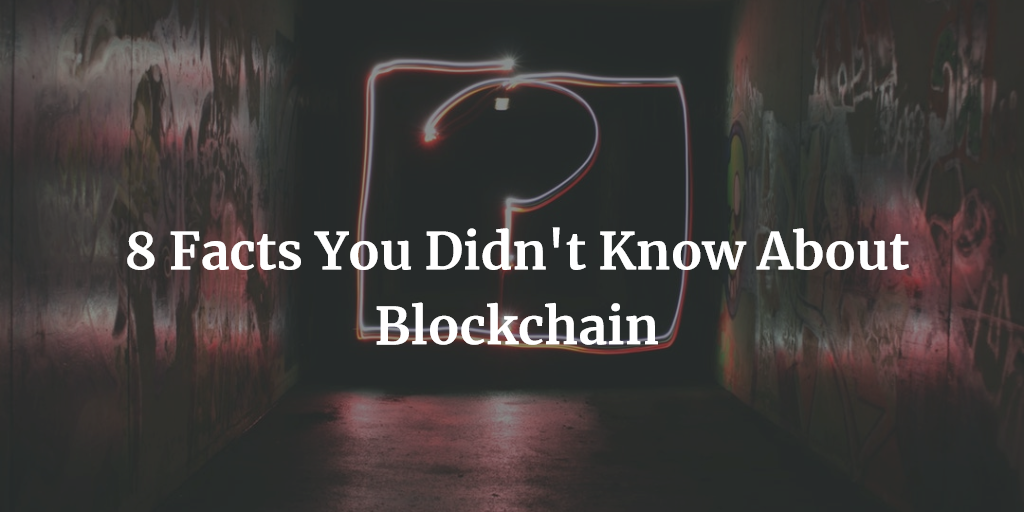 The term Blockchain arises when we hear about cryptocurrencies like Bitcoin Blockchain records financial transactions between concerned parties. It is decentralized in nature and that means that no single authority is in charge of it, but the data remains distributed across a peer-to-peer network of computers called nodes. Because of its security, blockchain application development company is in demand.

But, Blockchain is not just about keeping track of cryptocurrency transactions but there are many companies that are utilizing this revolutionary technology for some unique solutions.

In this post, we will highlight on some of these facts that you have never come across about Blockchain:

What are the Facts that You Were Not Aware about Blockchain ?

Some of these facts are:

American Express has started processing some of its international transactions with Blockchain. The technology used is called Ripple, that allows instantaneous transactions and helps to increase the speed of processing.

The Blockchain technology reduces the infrastructure cost by 30 %. Moreover, a report from Accenture states that the savings from using Blockchain is equivalent to $ 8 -12 billion each year for some of the biggest banks in the world.

It becomes almost impossible for a patient to dig out their own medical records that lies in the offices of doctors, medical professionals or hospitals. An Israel-based startup company offers a solution with Blockchain to enable the patients to find their records, with no need for digging the records in a doctor’s office.

Check Out : What are NoFollow & DoFollow Links?

Companies like Walmart has started tracking the origin of its food products, so as to prepare where all these have arisen from, during recall of bad food. It was possible to track the bad food, in a matter of two seconds – what could have taken weeks, otherwise.

A prototype id is developed for a United Nations project – for creating legal identification for more than one billion people all over the world. This was handled by a collaboration between Microsoft and Accenture. It was meant to be used for the refugees, who have left their homes without any official paperwork but applies well for the travellers, accessing their records, anywhere.

Patents offers painful challenges, Blockchain will help to track as well verify the authenticity of the patents. This enables a easier method of tracking the patents.

Check Out : 18+ Business Ideas You Can Start Today

The shipping industries follow complex routes for moving goods all over the world, along with the numerous shipping lanes. These companies are adopting Blockchain to reduce the paperwork in a matter of few minutes- what could have taken longer time.

The usage of the technology is about to bring a massive transformation for the shipping industry, that is bound to reduce the cost of goods as a result.

Impact on the Technology Companies

Jensen Huang, CEO of NVIDIA says Blockchain and cryptocurrencies are the drivers for the Graphics Processing Units (GPUs). NVIDIA and AMD sold their GPUs to such companies – to mine cryptocurrencies like Bitcoins.

NVIDIA is said to make $ 70 million dollars from the GPU sales for cryptocurrency mining. AMD is using Blockchain to get a  small portion of its total sales.

A legacy company like IBM is taking notice of the technology, as it collaborates with Kroger – to implement Blockchain in their food supply chain.

We must conclude to say that the Blockchain technology is still in an infant stage. The companies are only embarking on their journey with Blockchain with the formulation of strategies. It has the potential for becoming mainstream in the future – in a matter of few years time.

Create A Faceboook Account Without Any Email Or Mobile 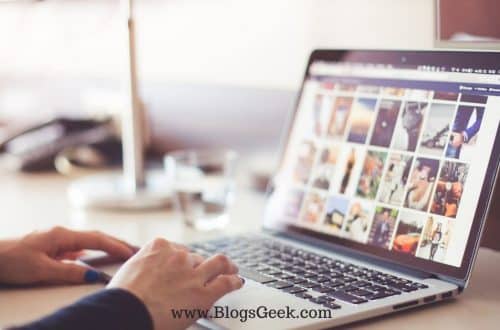 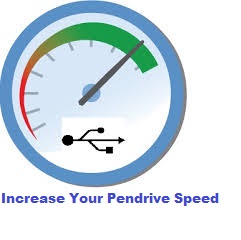 How To Increase Pendrive Transfer speed?