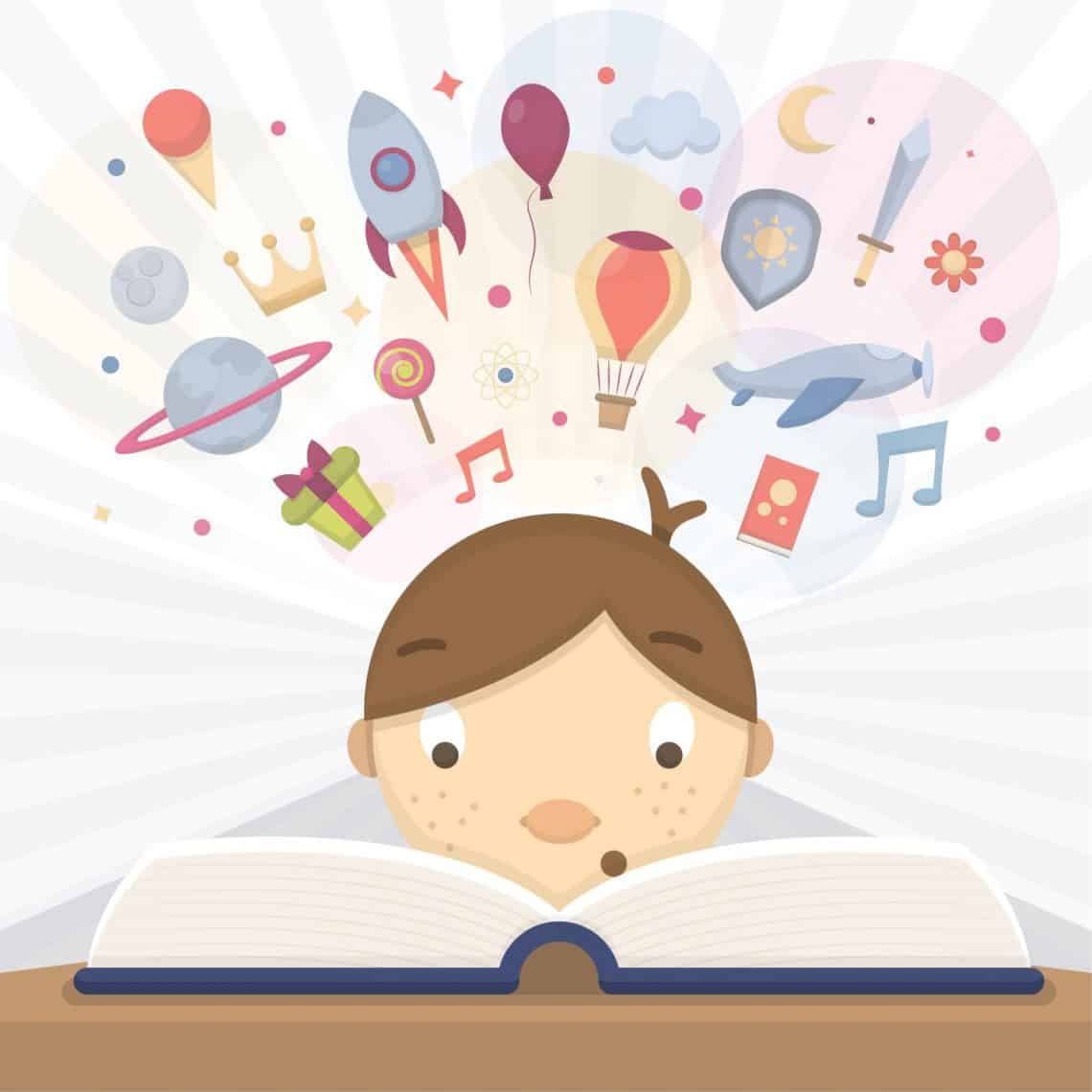 Have you ever read an exhilarating novel and wondered how the author managed to make it so appealing? Writing, in general, is not everyone’s cup of tea, and writing a book or novel requires a lot of patience, skill, and willpower. On top of this, writing an exciting story is undoubtedly a challenge.

Most of the great screenwriters and novelists have their secrets for bringing out the best in them. In this article, you will learn about some tactics you can use to write a story and keep it engaging at all stages.

7 Techniques to Write an Interesting Story

The first step in writing any story is to develop a book outline. An overview of the plot should include the premise, the key events, themes, the conclusion, and approximate idea of the story (novel vs. a short story). The outline will make sure you do not lose track of the underlying crux of the story.

As much as possible, try to write the first draft of your story in a single sitting or session. With that, your foundation for the story is ready, and now you have to build up the other story elements.

2. The Element of Suspense

The word “suspense” is usually associated only with mystery or thriller novels, but every story can have some amount of suspense. Suspense elements can be of two types:

In the first case, an excellent build-up of suspense will urge the reader to convey some crucial information to the protagonist, but they cannot. Common examples of this would be when authors describe a scene when a character is about to attack someone, say, and only the readers know it is about to happen. If, instead of explicitly naming the person, you remove the identity by calling him/her a “faceless adversary,” it becomes an instance of the second method of suspense.

3. The Power of Dialogue

Most of the good writers understand the value of dialogue in the story. A story need not be interesting only because of thriller overtones or slapstick comedy, but when written well, the proper conversation can create a suspenseful or humorous atmosphere by itself. When scripting dialogues, you should truly understand the scene from the characters’ perspectives.

A tense exchange between two characters builds up suspense, an emotional conversation triggers sympathy or empathy in the reader, and dialogue laced with sarcasm or dry humor makes the reader laugh. If things go your way, you can also write a punchline or quote that can become quite popular later.

Once you have decided your story, you can, in theory, write the same tale from a first-person or a third-person narrative. This choice, however, can have a significant impact on how engaging your story is.

The first-person narrative appears more intimate because the narrator’s point of view is how you, as a reader, explore the story. You know the same things the narrator does.

The first-person narrative gives you the freedom to use informal language to make it easier for the reader to put himself in the narrator’s shoes. Doing so, in turn, draws the reader further into the story.

If you want to narrate multiple storylines in parallel, the third-person narrative is better. This format gives you more control over what you want the reader to follow and know.

5. How to Create Humor

Not all humor needs intelligence to understand: you laugh when you see someone slip on a banana peel, but don’t have to use your brain for anything. The other source of humor is wit, which makes your reader laugh, and adds a touch of class to your work. The key to incorporate wit in your story is to think of absurdities: new perspectives that are out of the ordinary but still fit in with the story.

The most common way in which authors do this is by making their characters quirky in different ways. If you want to take a satirical look at the absurdities of a system, it is called dark humor (or black comedy). Be careful, though: some humorous elements can be sensitive topics.

6. How to Make the Reader Emotional?

When the reader becomes emotional, it is typically in a sad sense: your story makes the reader mourn a loss, or empathize with the depression a character is going through. Although this is not the same as “interesting” in the conventional sense, the elements of empathy engulf the reader in the story.

To create emotion through characters, you first have to make them vulnerable to something. At the same time, you need to make the reader – knowingly or not – attached to some character in the book, which creates the necessary bond. Once you have established these, the cause for sorrow can be manifold: someone ending a relationship, losing a loved one, giving up their life’s dream, getting betrayed, and so on.

Imagination is not restricted to the science fiction or fantasy genres, although those are the areas where most authors exhibit creativity. You can use your writer’s license to create any fictional element with no restrictions whatsoever – from a time machine to a talking scarecrow. However, to make your creation(s) have a favorable impact on the reader, you need to find a link between reality and fantasy.

The entire Harry Potter series involves a fantasy setting, but the underlying values of friendship are real. Similarly, the science behind Jurassic Park is too good to be true, but the author describes it with such accuracy and detail that you can at least imagine a possibility where dinosaurs can come back.

Glued to the Book!

Equipped with these methods and other tools like writing apps, you should be able to write a story that captivates and engages the reader thoroughly. These steps are not exhaustive, and if you find another strategy that works, feel free to use it. Whatever you do, the goal is to make the reader “glued to the book!” 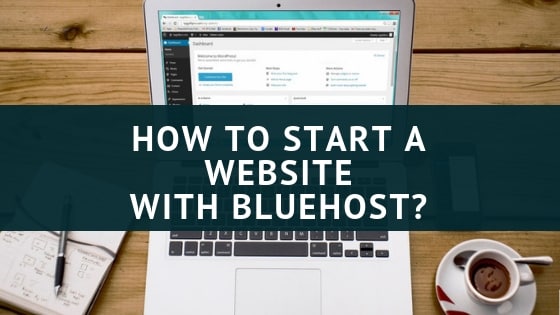 How To Start A Website With Bluehost | Beginner’s Guide 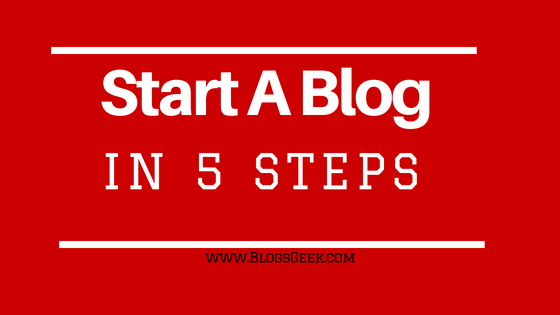 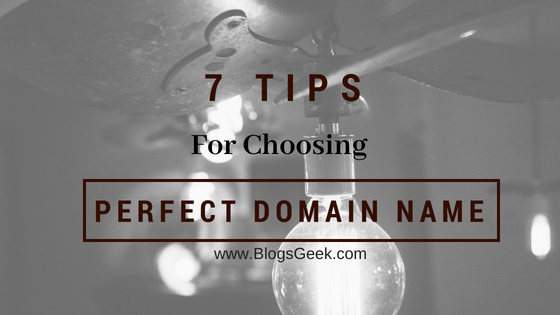