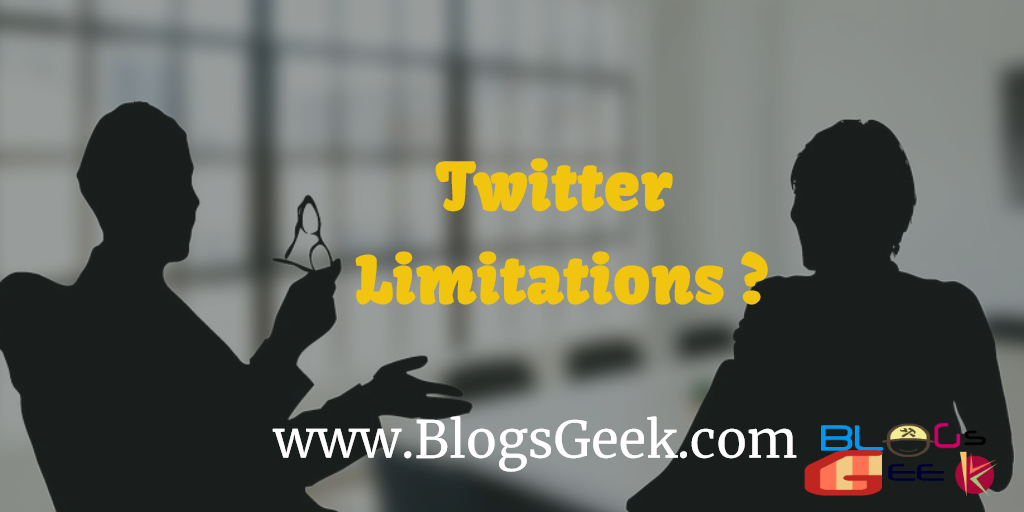 Twitter is one of the most popular and favorite microblogging tool.It’s the best tool to connect with hundreds of people at the same time.

One can get the idea about it by the figures like Twitter have more than 9100 tweets per second that sum up to a billion tweets in just a few days.

Around 40% of Twitter’s followers (of around 645.7 million of Twitter’s active users) are just spectators meaning, they just see others tweeting without themselves tweeting anything.

If your question is How Many Users You Can Follow In A Single Day?

Then there’s a limitation i.e you can only follow up to 1000 users in a single day.

As I told you earlier that no limitations on following users, but in a single day you can only follow up with a 1000 users only.

No matter how many followers you have. you can follow others even if you have zero followers. 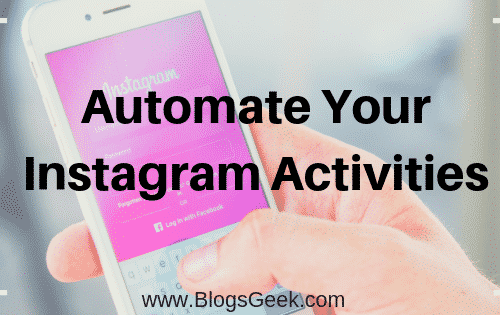 How to Attract New Followers with Instagram Automation Services? 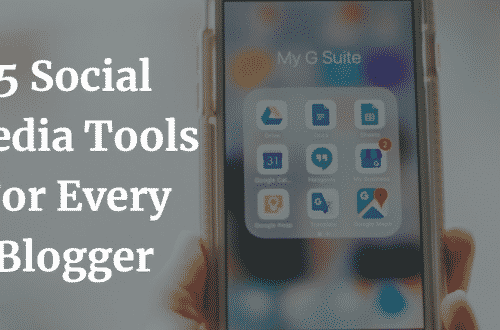 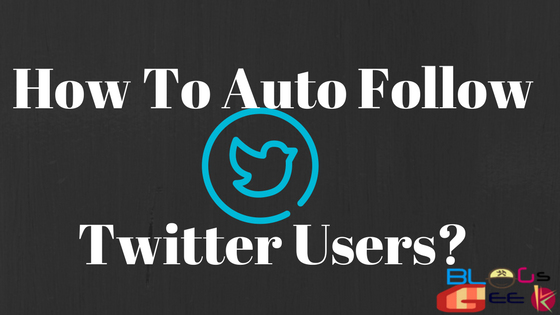