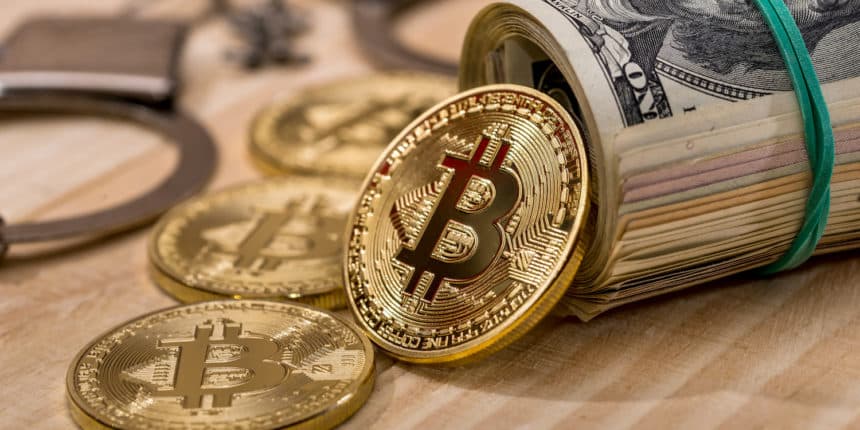 Bitcoin is popularly known as one of the earliest cryptocurrencies that constituted the worldwide peer to peer payment system that is known today.

Bitcoin is a digital asset that can be used as a medium of exchange, and all transactions are secured and carried out by fulfilling specific cryptographic conditions. Therefore, they are considered more secure in comparison to traditional FIAT currencies.

Bitcoin is developed on a decentralized system called Blockchain. Blockchain is a system that is self-regulating and, therefore, there is no requirement for a central monitoring system. The fact that this system is decentralized reduces its probability of failure as there is no single point of control.

A brief history of Bitcoin

The first known public record of Bitcoin can be traced back to October 2008. An anonymous person or organization under the name of Satoshi Nakamoto published the technical outline for this decentralized cryptocurrency.

In 2009, Bitcoin became the first cryptocurrency ever created. Since its inception, there has been a significant increase in the number of cryptocurrencies on the market. Once Bitcoin gained enough popularity other cryptocurrencies like Litecoin, Ethereum, Zcash, and Dash popped up almost overnight.

Initially, Bitcoin was primarily used for private exchange. However, WordPress became the first significant company to accept Bitcoin payments in 2012, launching crypto-transactions to the forefront of online businesses.

Bitcoin tax in the US

According to the Internal Revenue Service (IRS), cryptocurrencies are taxed just like any other asset or property. The amount of taxes varies depending on the time you held the cryptocurrency for.

If you were to purchase a Bitcoin and hold it for one year before selling it, you would be liable to long term capital gains tax on any profits made during the sale.

Filing taxes has always been tricky. However, when cryptocurrencies are brought into the picture, the process becomes much more arduous.

Many aspects of the crypto income and profits reporting are not yet clearly defined. Consider choosing a Bitcoin tax calculator to simplify the process of filing your Bitcoin tax.

There are two types of capital gains tax you ought to know about – long term and short-term. The tax you will have to pay will entirely depend on how long you have held on to your Bitcoin.

If you sell your Bitcoin within a year from the time you purchased it, you would have to pay short-term capital gains tax on any profits made on the sale of such Bitcoin.

However, if you sell your Bitcoin after a year from the time of purchase, you would have to pay long-term capital gains tax. Of course, this could be 0%, 15%, or 20%, entirely depending on your taxable income.

When do you have to pay Bitcoin Tax?

Bitcoin is treated as property in the US. This means tax laws on property apply to cryptocurrencies, as well.

Bitcoin Tax for transactions ought to be declared on form 8949. The following situations trigger a capital gain taxable event on Bitcoin:

When do you not have to pay Bitcoin Tax?

You do not have to pay Bitcoin tax in the following situations:

India is witnessing an ever-increasing interest in Bitcoins and cryptocurrencies in general. However, there is just as much confusion as there is interest because the Bitcoin tax rules are nebulous.

Presently, Bitcoin is neither authorized nor regulated by the central regulatory bodies in the country. Therefore, there are no rules or guidelines set in stone to navigate the potential issues that can arise from using Bitcoins.

If you’ve already taken the leap of faith and invested in Bitcoins, consider looking for a Bitcoin tax calculator to make it easy for you to do your Bitcoin taxes.

The most significant merit of Bitcoins (and cryptocurrencies in general) is the independence from government or political influence. A central body can not comprise Crypto-transactions in any conceivable way. ****

However, on the downside, there is no solution to dealing with theft or fraud because crypto transactions are irreversible. Banks or any other central body has no way of assisting you in the case of a scam.

How is Bitcoin taxed in India?

The levy of tax on Bitcoins can never be ruled out as income has always been taxed, irrespective of the form it is in. We can speculate how Bitcoin Tax will be levied. Consider these scenarios:

Bitcoins generated through mining are generally considered self-generated assets. The sale of these Bitcoins would typically yield capital gains.

However, the acquisition cost of a Bitcoin cannot be determined as it is a self-generated asset.

Scenario 2: Bitcoins held as an investment exchanged for FIAT currency

In the case of Bitcoins that are held as an investment and transferred in exchange for real money, the appreciation would result in long-term or short-term capital gains.

There you have it. Given the lack of clarity about cryptocurrencies, the best thing you can do for yourself as a Bitcoin trader is to get a reliable Bitcoin tax calculator to simplify the process of filing Bitcoin taxes.