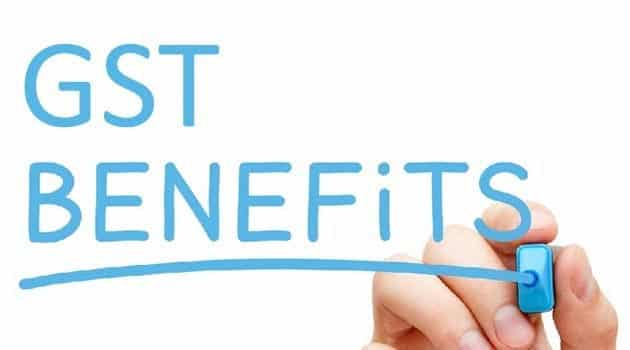 Regarded as one of the most significant tax reforms in India, the Goods and Service Tax (GST) is a form of indirect tax levied on the citizens of the country for buying goods and services sold in India. The country hasn’t seen such a vast reform in terms of taxation since she got her independence.

Since the introduction of this new taxation structure known as GST, businesses, small or big, have been significantly impacted, thus changing the working of the overall economy of the country.

Direct taxes are those which are levied directly on the income of individuals or organizations. Income tax falls under the category of direct taxation structure, which is levied directly on salaried or self-employed individuals (if their annual income is Rs. 3 lakhs or above). Other direct taxation policies include wealth tax, personal property tax, real property tax, corporate tax, and inheritance tax. While on the other hand, indirect taxes are imposed on consumers when they buy goods and services. Service tax (GST), excise tax, and customs duties fall under this system of taxation. In case you face any issues at any stage of the GST taxation policy, contact on the toll-free GST helpline number – 1800-11-4000.

What is GST All About?

GST or Goods and Services Tax is a comprehensive and multi-staged taxation structure in India which is destination-based and is levied at every stage of value addition in the lifecycle of a product – starting from gathering of raw ingredients and manufacturing to its finishing.

Let’s understand the key phrases included in the definition of GST. It is ‘comprehensive’ in a way as it is a unified form of all the previous taxation structures imposed by the Indian government to date. This subsuming nature of GST integrates all other former indirect taxes that were imposed on the consumers by both the Central and the State governments. This includes VAT, Central Excise Duty, Service Tax, Purchase Tax, Entry Tax, Central Sales Tax, Luxury Tax, and others. It, therefore, ensures that there is no arbitrariness in the rates of taxes levied on the taxpayer.

Unlike the current indirect taxes, GST is ‘destination-based’ because it is meant to be collected from the end-user at the point of consumption. The taxing authority having an appropriate jurisdiction and who is appointed by the government will then receive this tax from this point of use, such as from a shop owner.

How Has GST Benefited Us?

GST is hugely beneficial for the citizens of India in ways more than one, especially for all the stakeholders, including the government itself, and has been a massive change from the previous taxation systems such as VAT. GST improved the efficiency of businesses, mainly because of its cascading effect, thereby improving the economic status of India. With this, we come to the five main benefits we get from the GST taxation reform.

1. Elimination of the cascading effect

The cascading effect, which was present in the previous indirect taxation systems, refers to a system in which tax was levied at every stage of sale, with the end-user ending up in paying tax upon already paid tax by the previous buyer. As a result, the cost of goods and services has been reduced, and citizens are exempted from paying a ‘tax on tax.’

2. Boost for the economy of India

GST has added to the revenues of the government by extending the tax base. GST also came up with provisions for lowering the financial burdens of common people as they won’t be shedding more money now on buying products that charged them hefty amounts earlier. This has led to an increase in the demand and the consumption of goods, thus increasing their supply as well. Customers will now be able to know on what basis they are charged and at what rates. This has brought about high transparency in India’s taxation system. It will raise the manufacturing of a higher number of goods, thus boosting up the economic structure of the country in the long-run.

GST is beneficial for small businesses having a turnover of up to Rs. 1.5 crore. The composition scheme of GST allows small companies such as start-ups to lower their taxes, thus bringing down the burden of tax and compliance from them. If you are a start-up and have queries regarding GST slabs, contact on the GST helpline number provided above. Read here to know more about  the advantages of gst in india

While VAT and service tax during the pre-GST era used to levy hefty tax returns and compliances, under GST, on the other hand, there is only one unified return that needs to be filed. Under GST, a large number of Central and State taxes have been merged into a single one, thus easing out the taxation structure and removing double taxation policies. As a result, the total number of returns to be filed has been brought down. Today there are about 11 returns under GST, out of which 4 are basic ones that are applicable for all taxable individuals. GST has also removed the custom duties that were previously applied to the exportation of goods. This will further boost the competitiveness of the nation in foreign markets due to lower transaction costs.

5. Regulation of the unorganized sector

The unorganized sector includes those industries which are not governed by the general rules and regulations laid down by the government in terms of employment. Before the GST was introduced, certain industries among the unorganized sector in India, such as textile and construction, were quite disordered and unregulated. However, after GST came into effect, there are provisions for online payments and compliances, as well as others such as availing input credit only when the supplier has accepted the amount. This has brought a good deal of accountability and regulation to these industries.

GST has, therefore, been beneficial for India’s economic structure and development in ways more than one. 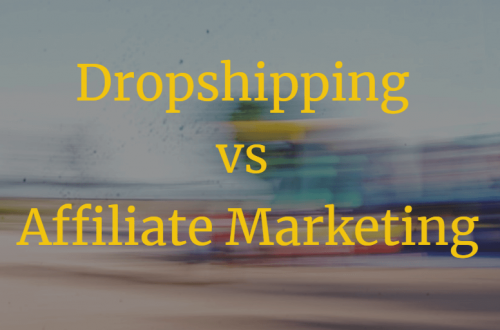 Dropshipping vs Affiliate Marketing: Which One To Choose? 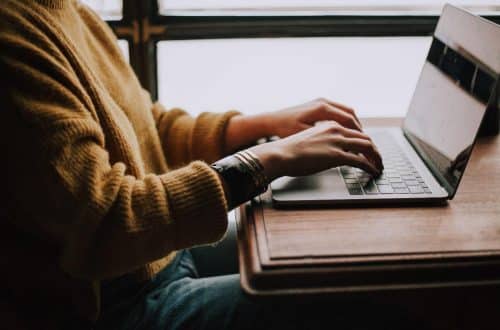 How to Use Web Scraping Software to Scale Up Your Business? 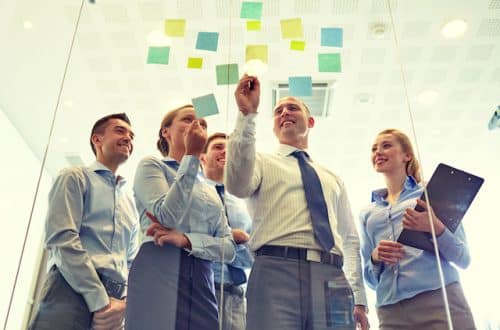 8 Things That Matter To Grow As A Healthy Organisation